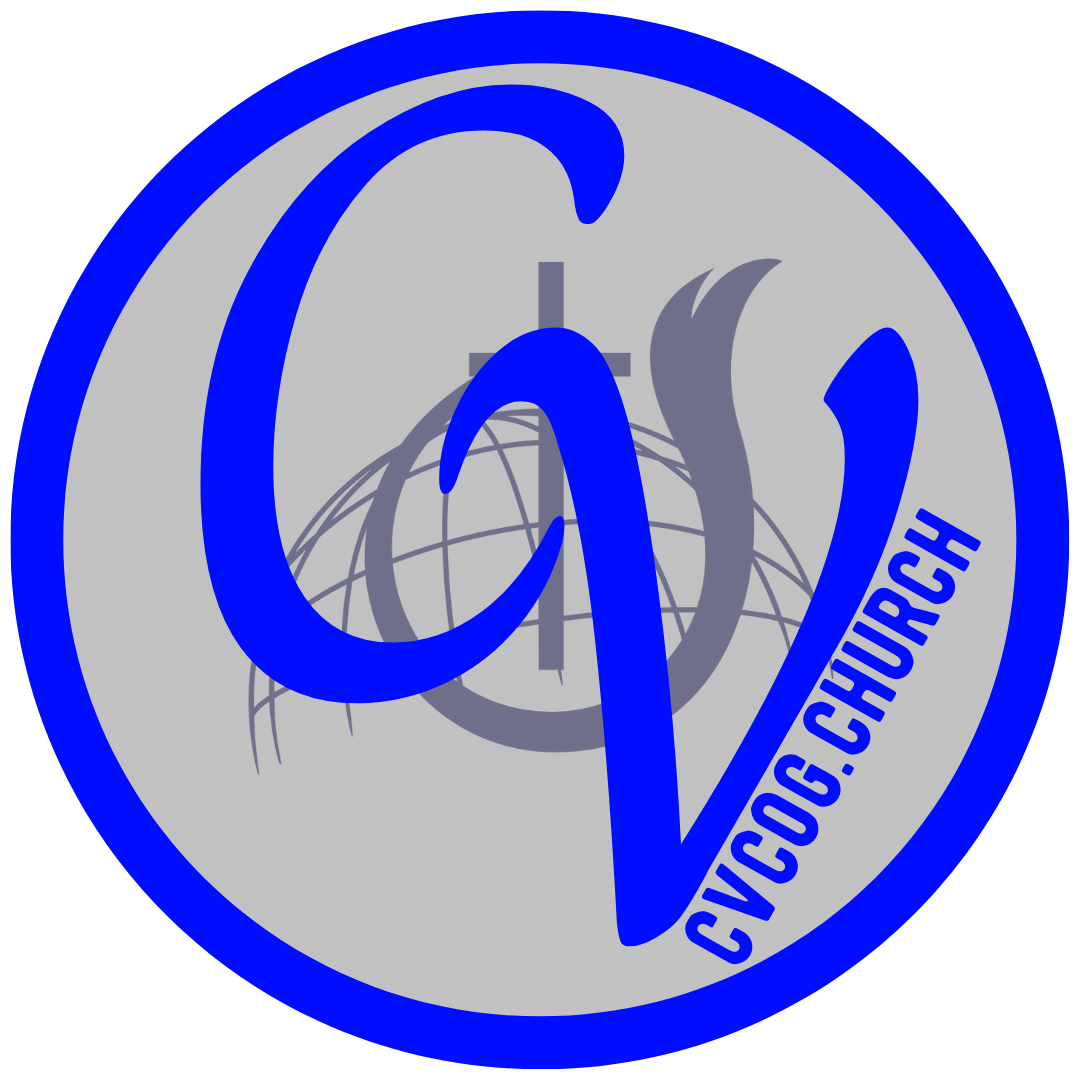 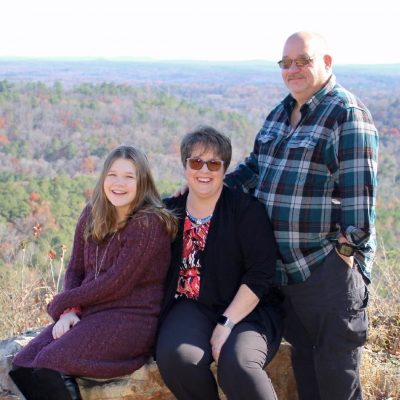 Acts 22:6-16
“And at this sound the multitude came together, and they were bewildered, because each one was hearing them speak in his own language. And they were amazed and astonished, saying, “Are not all these who are speaking Galileans? And how is it that we hear, each of us in his own native language? Parthians and Medes and Elamites and residents of Mesopotamia, Judea and Cappadocia, Pontus and Asia, Phrygia and Pamphylia, Egypt and the parts of Libya belonging to Cyrene, and visitors from Rome, both Jews and proselytes, Cretans and Arabians—we hear them telling in our own tongues the mighty works of God.” And all were amazed and perplexed, saying to one another, “What does this mean?” But others mocking said, “They are filled with new wine.” But Peter, standing with the eleven, lifted up his voice and addressed them: “Men of Judea and all who dwell in Jerusalem, let this be known to you, and give ear to my words. For these people are not drunk, as you suppose, since it is only the third hour of the day. But this is what was uttered through the prophet Joel:”
‭‭